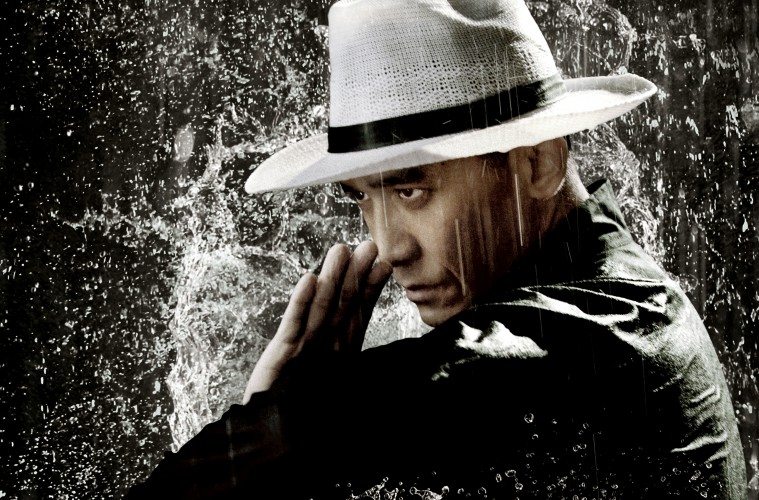 Flowers from the Snow | 叶底藏花几度

A Look at the Grandmaster

It took Hong Kong director and movie aficionado Wong Karwai more than ten years to direct the Grandmaster. Although it was presented and is a kung fu film, the story goes much deeper into the very idea of what a ‘grandmaster’ is. With this question against the backdrop of a beautiful story of changing times, rivalries, love, guilt and revenge, it brought audiences to tears on its first showing.

“If life can be depicted as seasons, my first 40 years can be regarded as Spring. After this period, unfortunately, my life an era like a cold and frozen winter.” The film’s protagonist, Wing Chun grandmaster Ip Man (Tony Leung) enters the film in this spring of his life, living a peaceful existence in Foshan with his wife. This changes when a Gong Yutian (Wang Qingxiang), a Northern internal martial arts master, comes to the south, saying he has retired and that Southern martial arts should have an heir like the North.

Ip Man rises to the challenge and in an exchange of philosophies, he defeats Gong without a fight in the sense of fists and kicks. His daughter, Gong Er (Zhang Ziyi), chooses to seek revenge. This leads to a rivalry and love interest that lasts until the death of Gong Er, after Ip and his family fled to Hong Kong in 1952.

Flowers are hidden by leaves and snow in the winter. Gong Er kept true to her word throughout the film, intent on avenging her father. She chose not to marry, not have children, but to fight once more with Ip Man. The film itself is less about Ip Man and more about Gong Er. Ip Man, although the protagonist, merely plays a supporting role in the end. She follows Ip until the end of his life, when she tearfully confesses her love for him. Even though her life was covered in snow, her true nature showed through like a flower in the end.

In a torrent era of coercion and pain, everyone was chosen by the times. With ups and downs, winning and losing, dreams will come true eventually, even if it is at the end of our days.