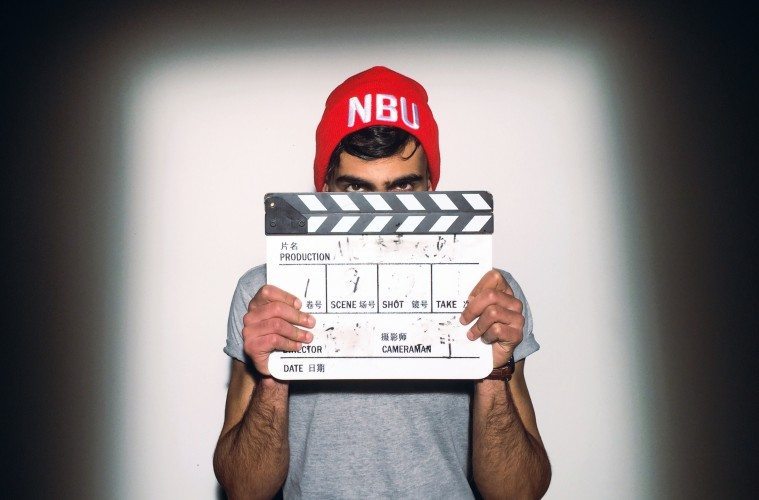 The Hip Wears of TAGD | TAGD的时尚服饰

If there’s one thing that makes a university unique, it’s the cool sweaters, t-shirts, hats and other stuff covered with their logo and name in campus bookstores and shops around the school. While options for university gear don’t generally abound in China, we’ve come across some unique examples in our travels. The most unique is coming right out of Ningbo University, where Josh Tsou and Mark Mordiac, the co-owners of TAGD, are cranking out some unique NBU gear for students and citizens alike.

Josh, originally from Taiwan and who grew up in Canada, and Mark, from South Africa, have both been students at NBU for three years, with Josh studying Business Administration and Mark having recently switched to an Art major. The two connected instantly, both had ex-military fathers, absent mothers, both grew up in a third culture, plus they were both massive hip-hop fans who wanted to change the world. 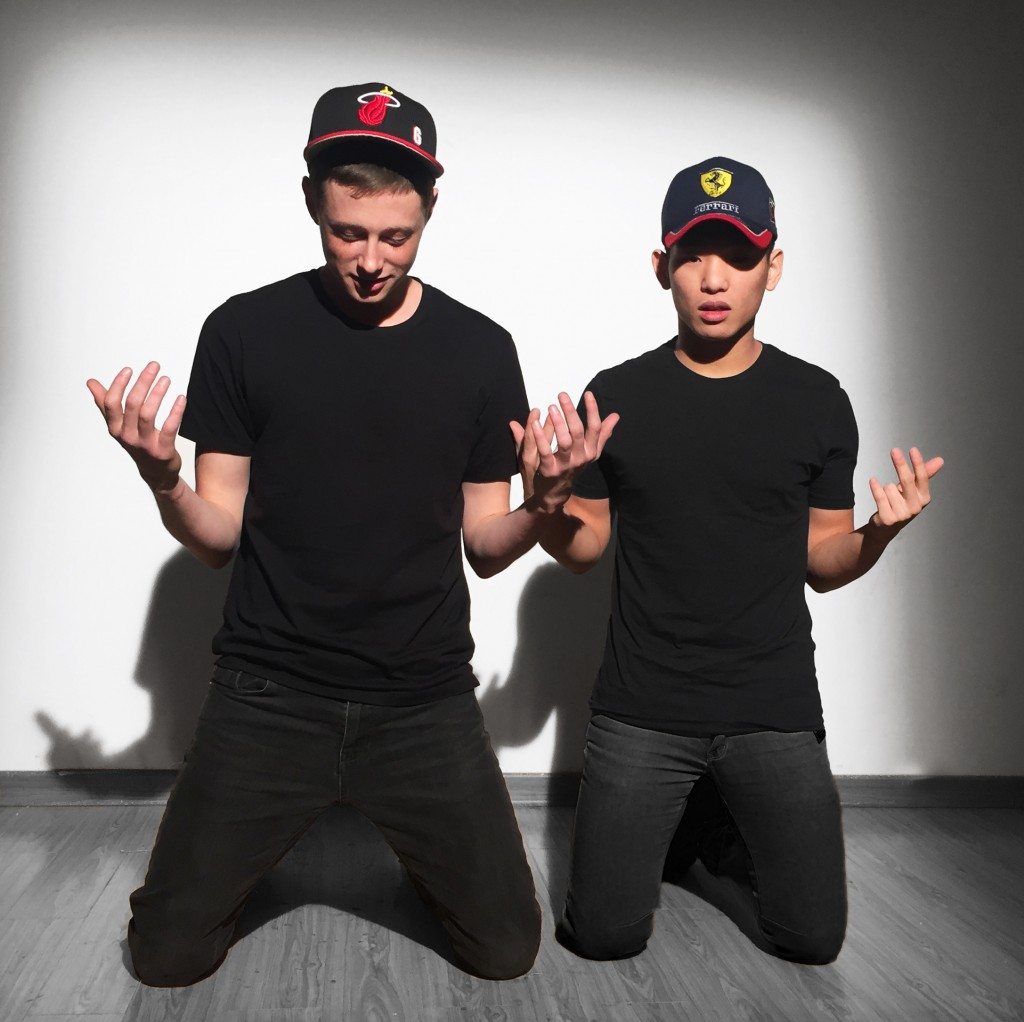 The two had been thinking of the concept of TAGD for some time, seeing what Josh calls a culture of complacency among their fellow students from the university, but it would only be after Josh left NBU that the initiative would happen. “At the summer of 2013… I was failing in school, in relationships and at work. Thus I went back to Taiwan to start my annual compulsory military service, hoping, willing myself to change,” says Josh.

Following Josh’s return from Taiwan in 2015, he met Mark again and the two decided it was time to start something good. The community needed something that they could identify as their own. The best way to bring people together, Josh and Mark found, was through clothing. “We believe apparel is very closely related to identity. If we can make you believe that you will become great, you will become great! “ Thus TAGD was started, a symbol not only of NBU but for the students and youth of Ningbo, something they could rally behind.

To the owners, TAGD is a game, its name deriving from the game of tag. “It’s a game of influence, we are the original it, we influence, we encounter, we impact. We seek to transform people into its. We don’t agree with the values of pop culture, so we’re changing it, one it at a time.” This philosophy has carried over well into their designs. Their debut was strong, a black baseball cap with the symbol of the university: the triangular glass Nantian Gate that marks the central part of the NBU campus, lined steps acting as an entrance to the university, to Ningbo.

Designs following were nothing short of unique, with caps with NBU in large letters across the front and sweaters and shirts featuring the Nantian Gate with the words “I am NBU” written vertically across the back. Another feature is personalization. Students can add their names to the shirts and sweaters, adding a deeper meaning to the words on the back, an announcement to all of pride for their school. 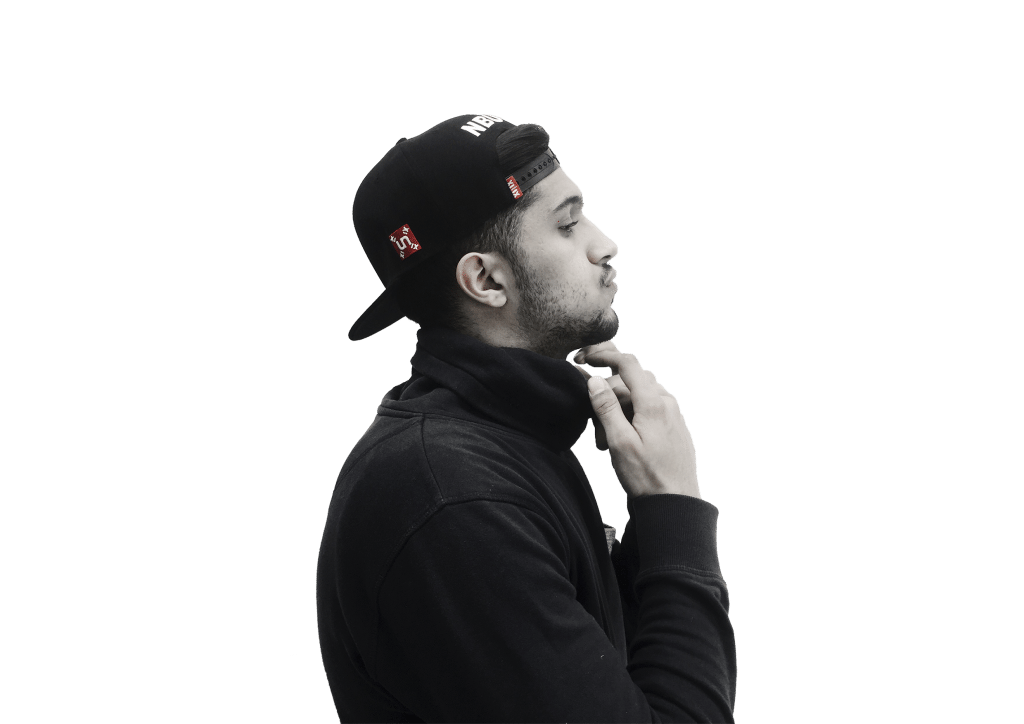 With their drive to success, there has been a variety of issues, but Josh tells me they try to keep positive. Starting TAGD was the hardest part, and they have both realized in the 7 months the company has been working that their lifestyle has changed drastically. “Ningbo is a great place to rest and recharge,” Josh says. “As young entrepreneurs, this definitely has had a reverse effect on us.” The team has had to stay competitive, as there are many other small clothing brands that have popped up in the city offering a similar uniquely Ningbo theme in their wears.

Even though they are best friends, Josh and Mark both soon realized it didn’t always translate well into the workplace. Thanks to different artistic and aesthetic tastes and different forms of management, both fought often. Instead of quitting though, they used their diversity to make the company stronger, with Mark managing suppliers, customer service, sales and visual creation, while Josh managed marketing strategy, creative directing, accounting and investor relations.

Josh and Mark won’t let the hard times stop them. With an awesome brand and heart, they’re going strong, seeing their venture at NBU as a testing ground for future endeavors, hoping to expand locally, nationally and maybe even internationally. Through and through their mindset is tough with Josh telling me “if we do fail, we’ll pick ourselves up and start again. We’re millennials, man, we’re tough as nails.” 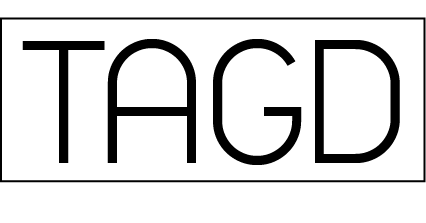 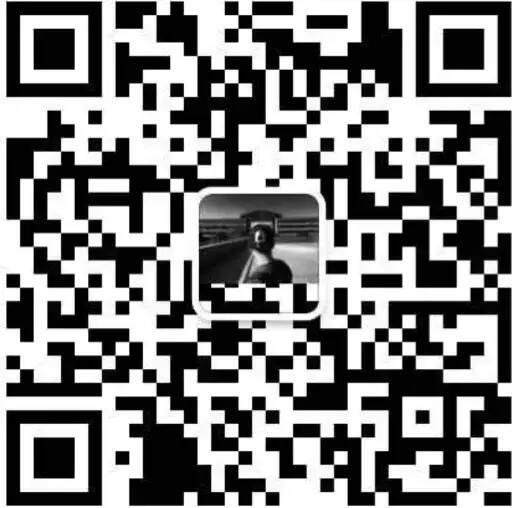