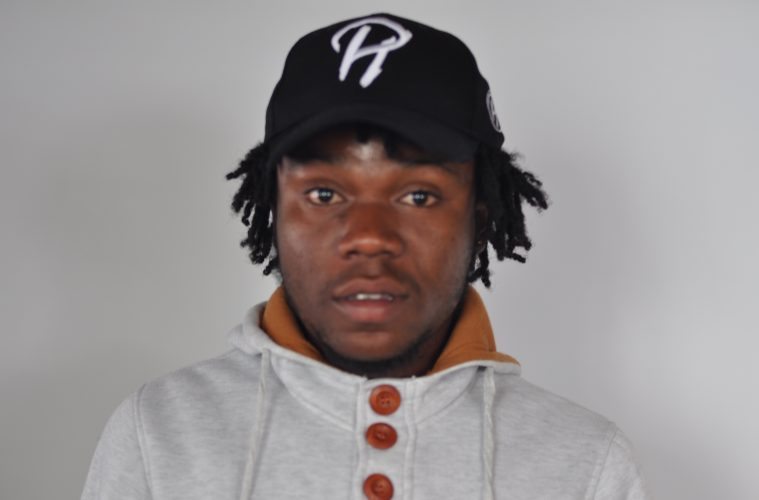 Sometimes, a business idea can come from something small. Such is the case of Prince Hero, a Zhejiang Wanli University exchange student from Ghana who started a clothing line in Ningbo called PH, after his name. Since the beginning of last year, the hats and t-shirts emblazoned with the logo have taken the city by storm, popping up at university events, concerts and even some shops around the city.

I sat down with Prince in the Ningbo Focus office to discuss the company with him. Despite his soft spoken and reserved nature, his presence is warm and welcoming, something which played into his idea for the clothing line. Prince tells me he grew up as a member of a royal family in Ghana, his grandfather being the chief of one of the native tribes that make up the country, which earned him the name Prince. The hero part, he explained, came from the fact that his father was a UN Peacekeeper. During one of his missions, his father lost a friend in battle, and to honor him he gave his son his second name, Hero. 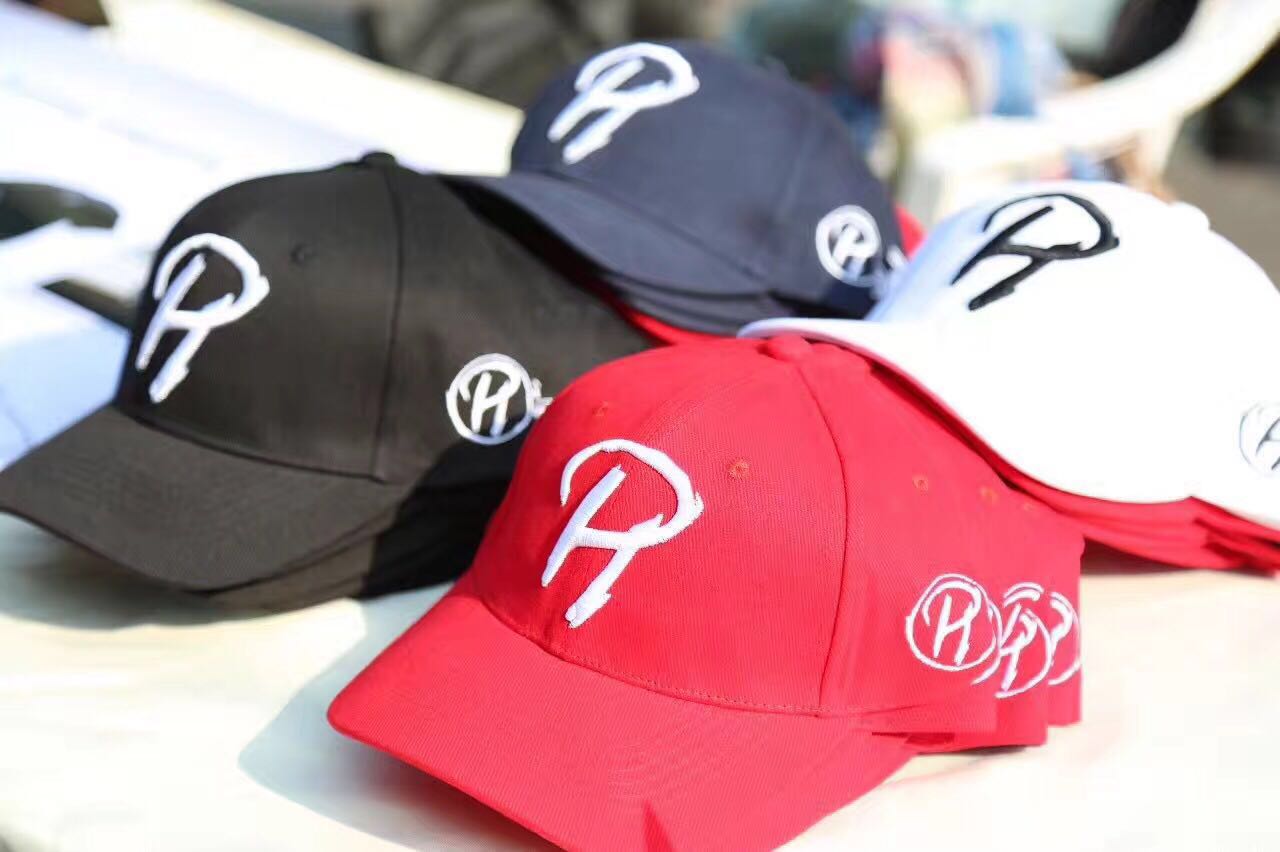 Prince came to Ningbo to study logistics in 2014, and it was here that he began making a name for himself on campus and around the city. “Everywhere I go people always are happy to see me saying ‘hey Hero!’” he smiles. He remembers when he was in the hospital following a major accident in which he sliced his arm with broken glass. “When I was in the hospital people were posting it on WeChat in their Moments and everywhere, and this inspired me to give something back.”

As a way of thanking the community that had been there for him and helped him through his time of trouble, he decided to start a clothing company, beginning with hats, that could help him spread a message of hope and confidence. The message of confidence? His name. Prince realized his name could be an inspiring thing, bravery and confidence combined into one, so during his time in the hospital he set about making a design and thinking about what he could do. “I had to learn how to write again, and when I wrote my initials one day I got the logo” he said.

When he returned to Wanli, Prince set to work designing and finding people that could help make a product and market the idea. Using his connections in the business school, he got help from his classmates and teachers to find a supplier and was even able to get help from his e-commerce teacher to set up a shop on Taobao.

There was some trouble at first, especially in regards to design. “When I went to check the design of the hat I noticed that, after it was washed a few times, the color on the logo would bleed.” So it was back to the drawing board, and with some help from some Chinese friends at ZWU, Prince was able to ensure a new design that wouldn’t bleed or fade when washed.

Since the company’s inception, PH can be found at events throughout the city, most recently popping up in local shops like Jurassic Vape. Interestingly enough, though, the hat and t-shirts Prince has designed are most popular in Florida, where he has family.

Prince’s ultimate goal is to have the brand spread across China, star ting with the Yangtze River Delta region and moving outwards, spreading the company’s – and his – philosophy: “’PH’ or ‘Prince Hero’ means something or someone that is brave, confident, ready to take things on,” Prince muses. The clothing line symbolizes confidence and wanting to try new things, to break the mold, something that is happening more and more in China, making PH an unlikely symbol of changing times and ideas, yet something that fits in the period. 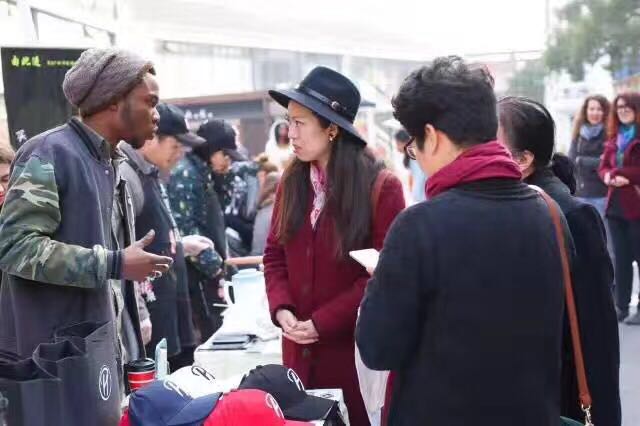 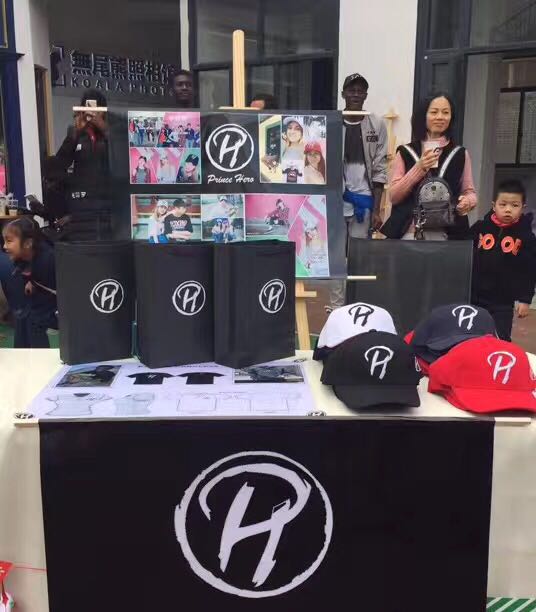 Correction | 澄清: At time of printing and publishing online, we wrote that Prince Hero was a student at Ningbo University. He is in fact a student at Zhejiang Wanli University. This mistake has since been corrected.