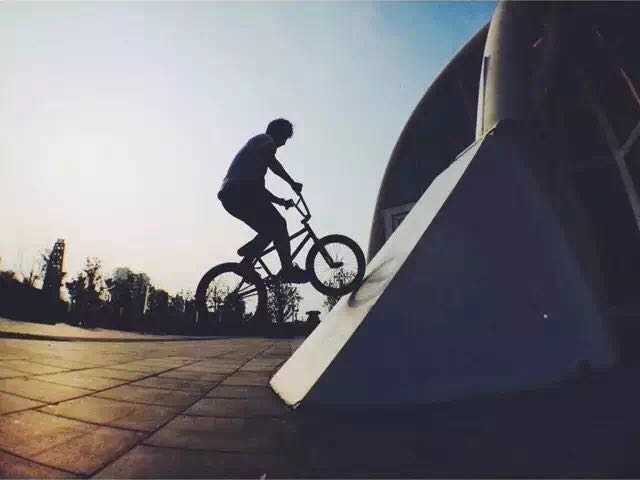 Spring is returning, and what a better way to celebrate the fresh, warm air with some tire-squealing, peg-grinding mayhem? Maybe a little bit of action will be just what this seaside city needs to kick it into high gear.

Ningbo is about to become a bit more extreme this month, and it’s probably about due for some. The city’s premier extreme sports shop, THEGUYTOWN, will be holding a BMX race on March 4, and it will be sure to be the adrenaline that downtown has been craving. 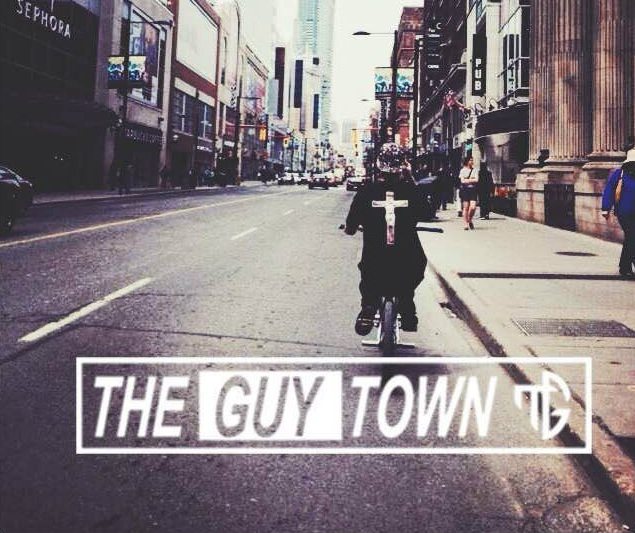 Sure, the streets are busy in Ningbo, but after the race it’ll seem like a ghost town after what the team down at THEGUYTOWN have planned. Starting from 10am, contestants can register for a point-based race. The race starts at 1pm, so be sure to be registered ten minutes beforehand if you think you have what it takes. You’ll have to have nerves of steel to compete in this series of stunts designed to push your steeze to the limits. 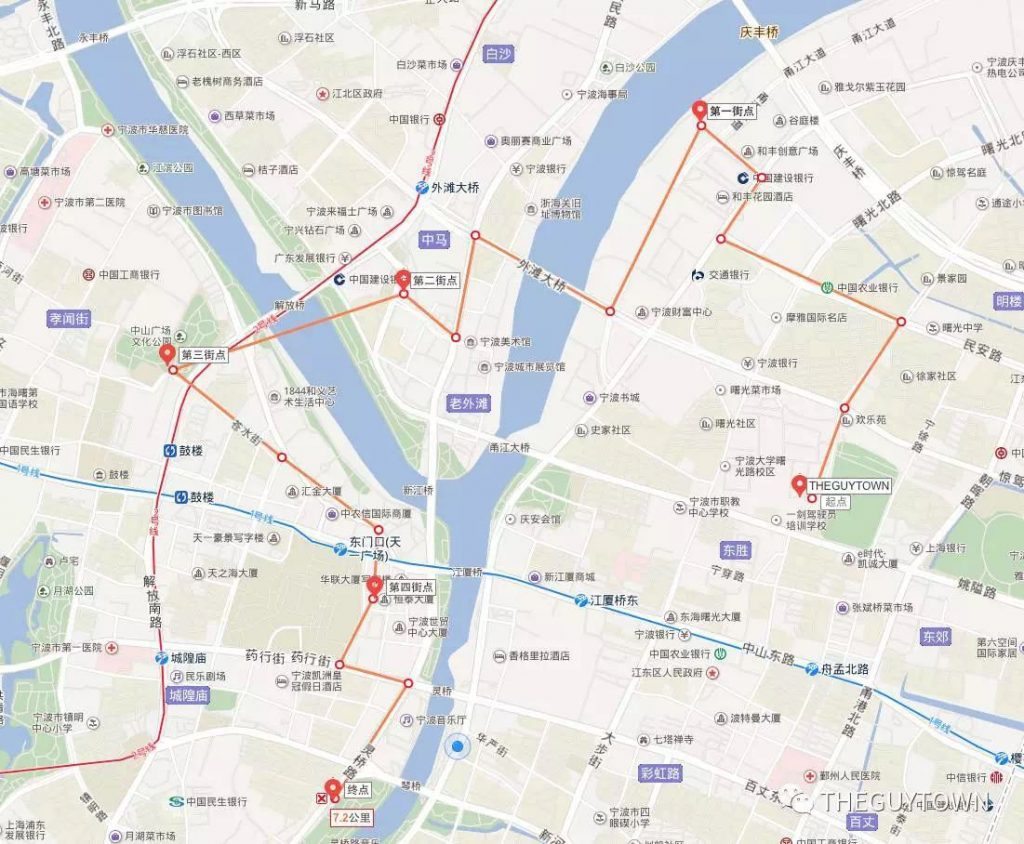 The course consists of four different sections, all containing unique obstacles for riders to utilize as they show off their skills. Starting from the THEGUYTOWN store, the first course ends at Hefeng Creative Plaza, where riders can use a bevelled surface, head down set of double-kinked ramp, or clear the stairs. Starting where the first course ends and going until the Ludi Center, the second course features a set of stairs, and vert-style sloping wall. Then going from there, the course goes to Zhongshan Plaza, where a sloping table and more steps await. Finally, the fourth course, ending at Qin Qiao Jie, has some tabletops, a wall ride, a series of steps, and square blocks.